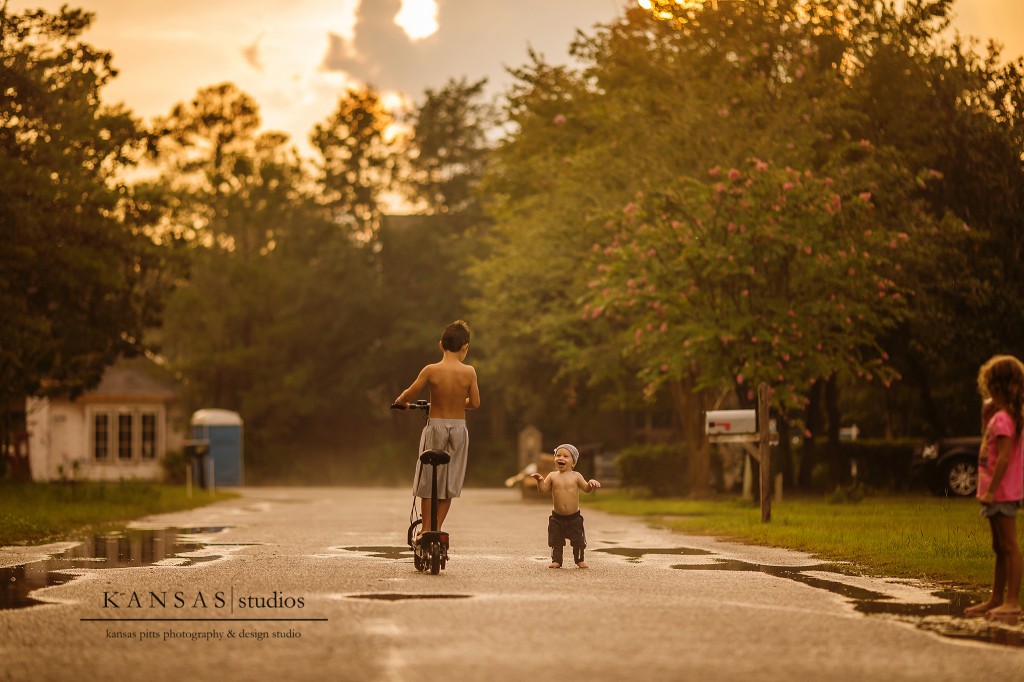 …to capture your own kids. As photographers a lot of times our images come last. But for most of us that is what got us inspired to begin with. For me, I was a hobbyist most of my life and all through when Olivia was little. I had a film Canon Rebel and I have boxes of developed pictures from when she was young. I still love all of them. I remember buying a Canon Powershot and underwater housing for it when digital first started. I still have my first Photoshop disk-Photoshop 7.0. I wasn’t shooting for anyone except myself. Then Jon & I met, got engaged, sent out wedding invitations and found out we were pregnant. Y’all I didn’t even really know him. Honestly when I look back I am floored. We met in February, went on our first date in April, got engaged in August,  found out we were pregnant right as we sent out our wedding invitations, and got married in early December. I wouldn’t trade it for anything but let me tell you, having a baby with someone will get you to know one another real quick! Okay back to the point here…we had Greyson and we were broke. My mother & I owned a title company and in 2007-2008 that went downhill fast if you will recall the real estate bust. I was obsessed with taking pictures of the kids but I didn’t have what I needed so we gathered all my scrap gold and took it to a jewelry store that bought gold and I bought my first DSLR. A few months later a took my first paid session…that was November 2008. I had a dream and I knew I wanted to be a photographer but I had no idea what that meant or if it would work. I had no idea the time and energy that I would need to put in, how many hats I would have to wear, everything that I would learn along the way but what I knew is that I loved taking pictures of my kids and that made me want to be better. I knew I wanted to give that to others. It all started there and it is still what inspires me.

Today, I was supposed to have a session but the rain chance was upwards of 60% chance all afternoon and they were traveling an hour in Destin Labor Day traffic no less and tomorrow had no chance of rain (not to mention the lower humidity and cooler temps) so we decided to go with the safer bet and shoot in the am. We were right…it stormed and then sprinkled and then stormed again. The light was gorgeous but just from being out there for the 10-15 minutes that it wasn’t raining my hair was insane. Luckily I wasn’t taking pictures of myself. Hudson had on these adorable pants so when I saw that light I grabbed him and my camera and went out in front of the house. Light definitely inspires me; so does spontaneity. Don’t let your personal pictures fall by the wayside, let your kids inspire you, cherish their childhood and capture it just as you would your client’s memories. You will be a better photographer for it and your grandchildren will revel in seeing their parents in such a way…Think you don’t have the wall space? You don’t need it. There are so many ways to preserve your memories. My favorite? HERE.

These were before the rain started (well that particular storm anyway)…we actually got caught in it. I only grabbed a few before it started to really pour…I thought the light was pretty before the rain but just wait. This just looks like Florida; sunshine & rain all at the same time. 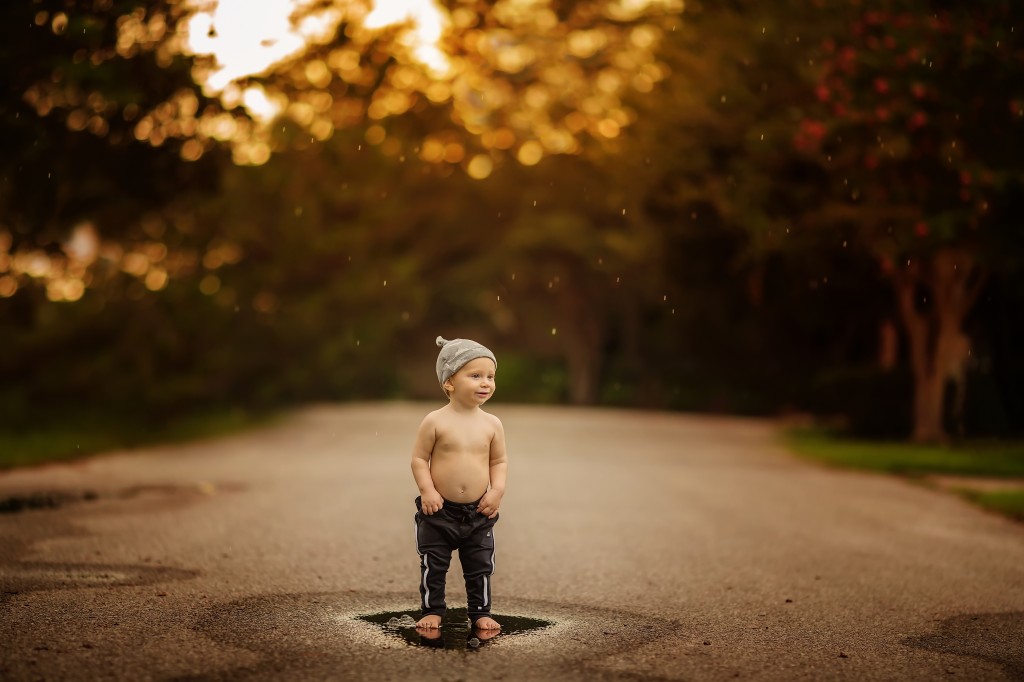 The Black and White finish was just so pretty I had to show it too! 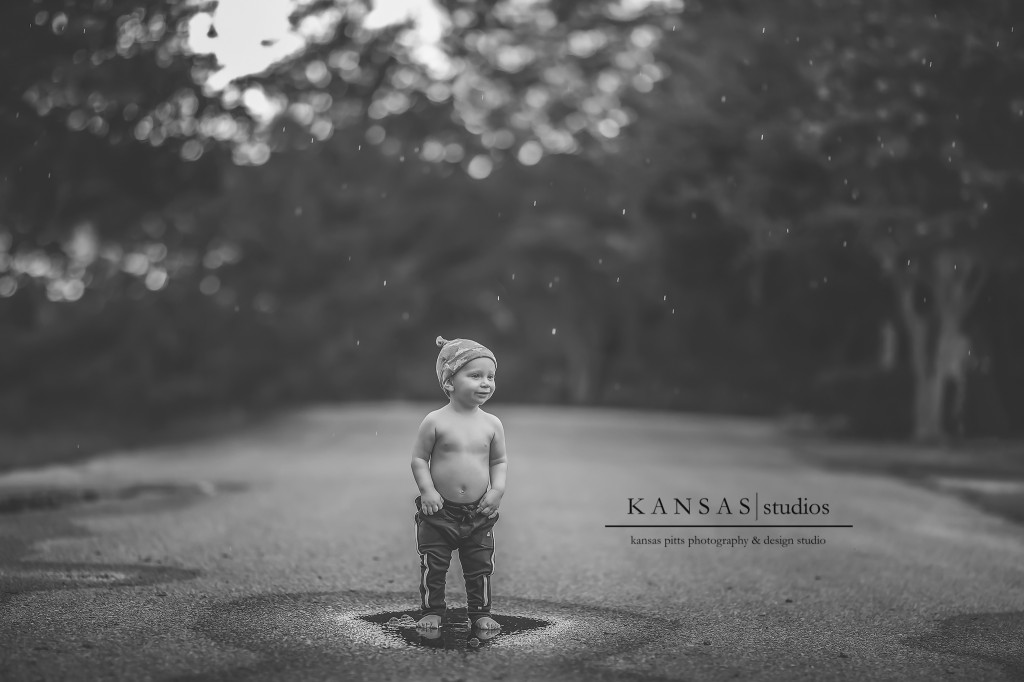 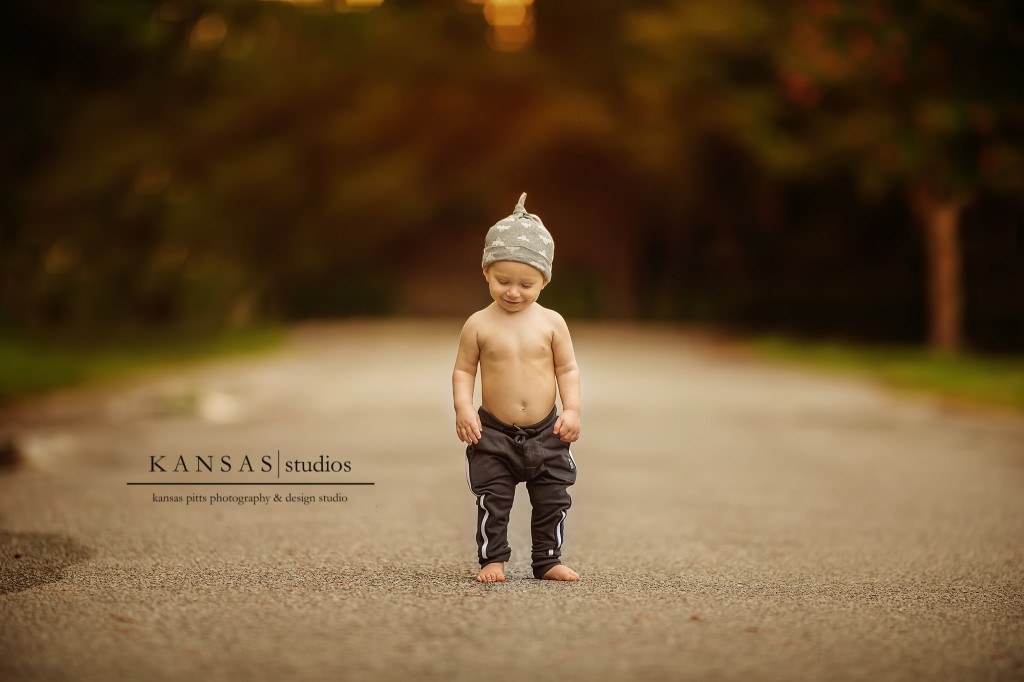 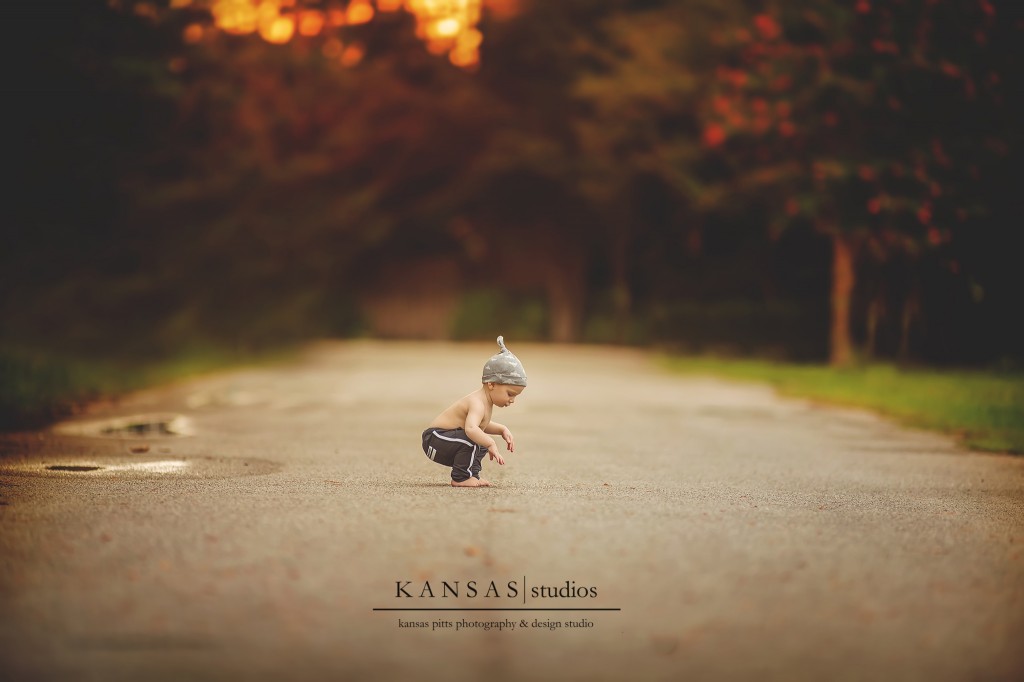 So we ran inside as it stormed and then, right before sunset the light broke through for about 10 minutes. The kids came out and played and Hudson walked around on the rain soaked street on his still unstable fat little feet. It was adorable…and that light-gah! 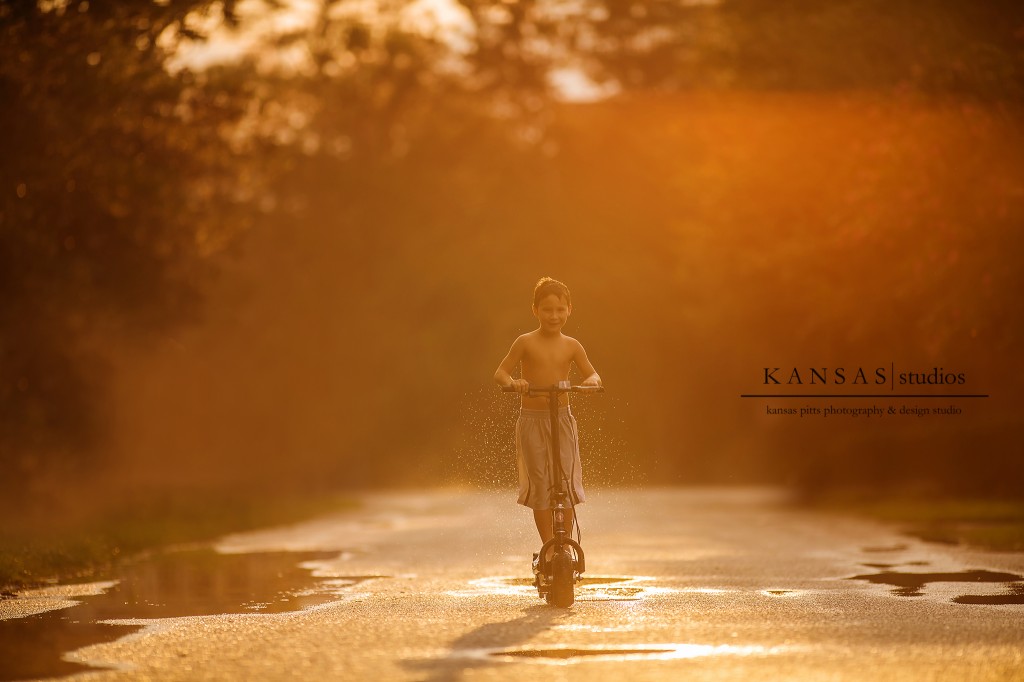 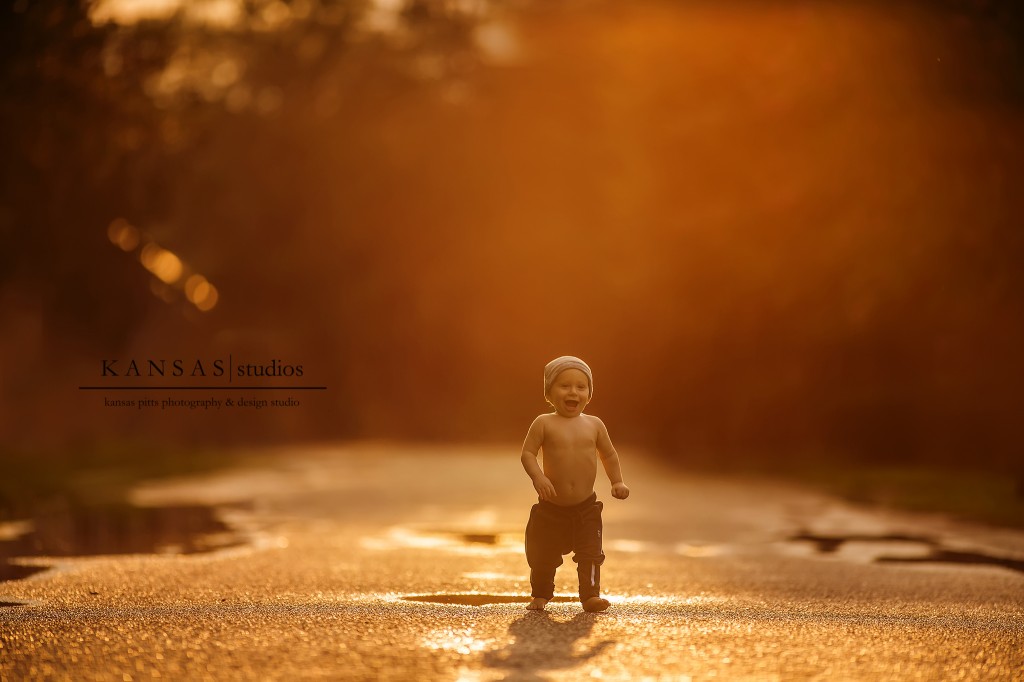 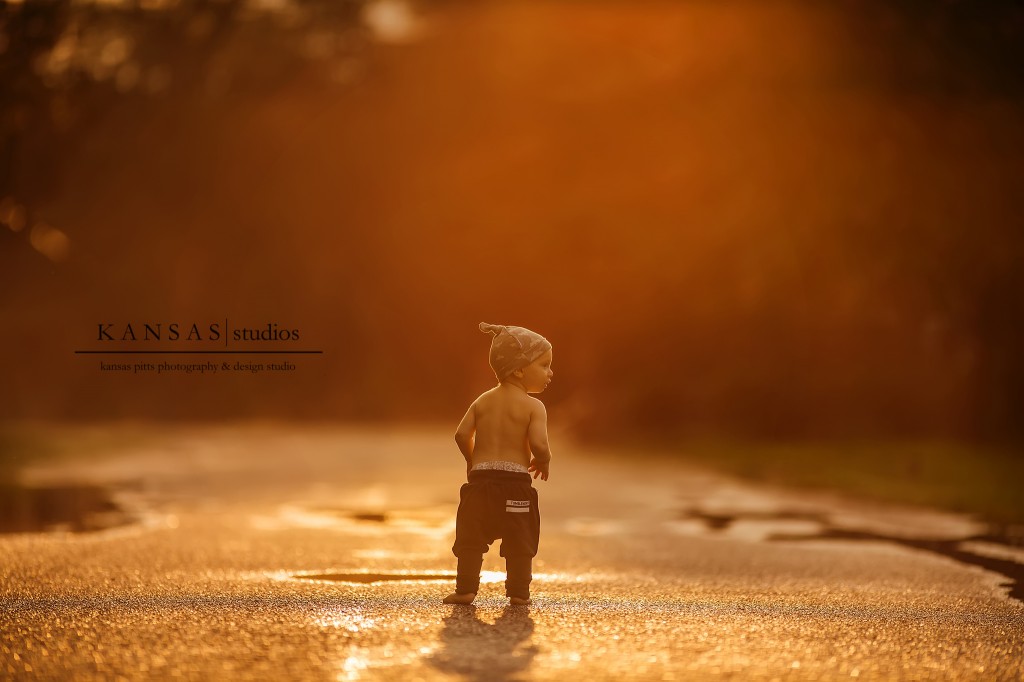 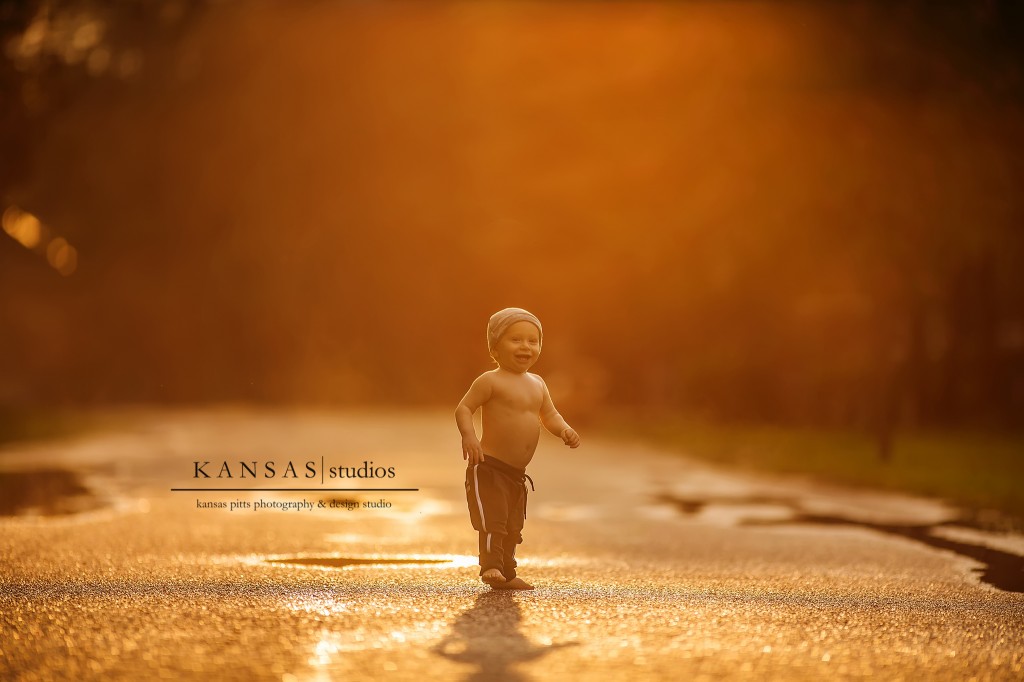 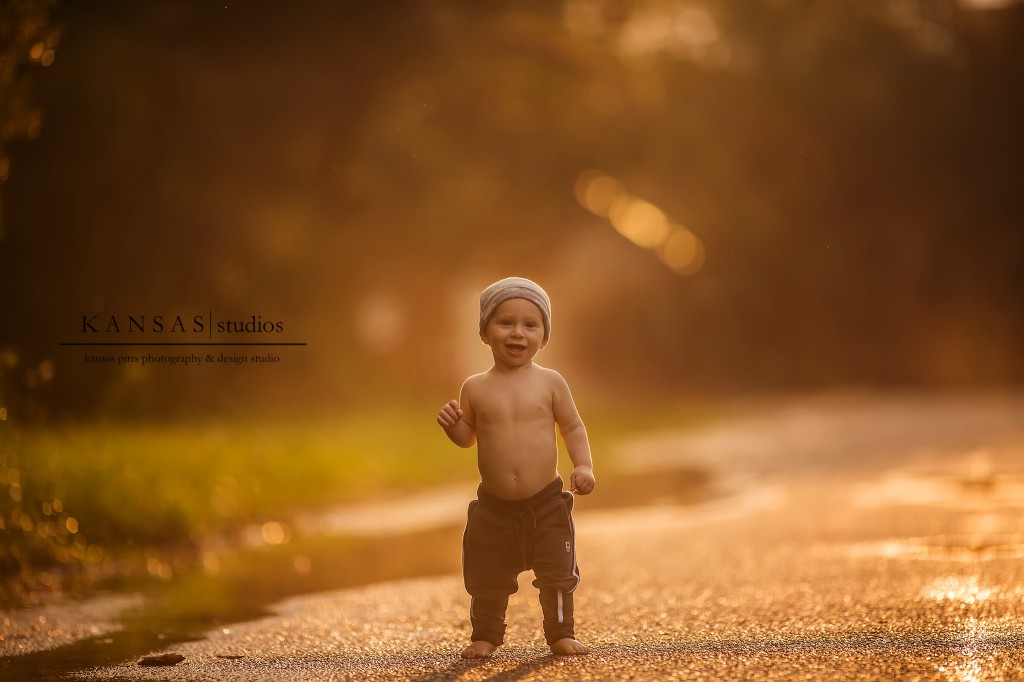 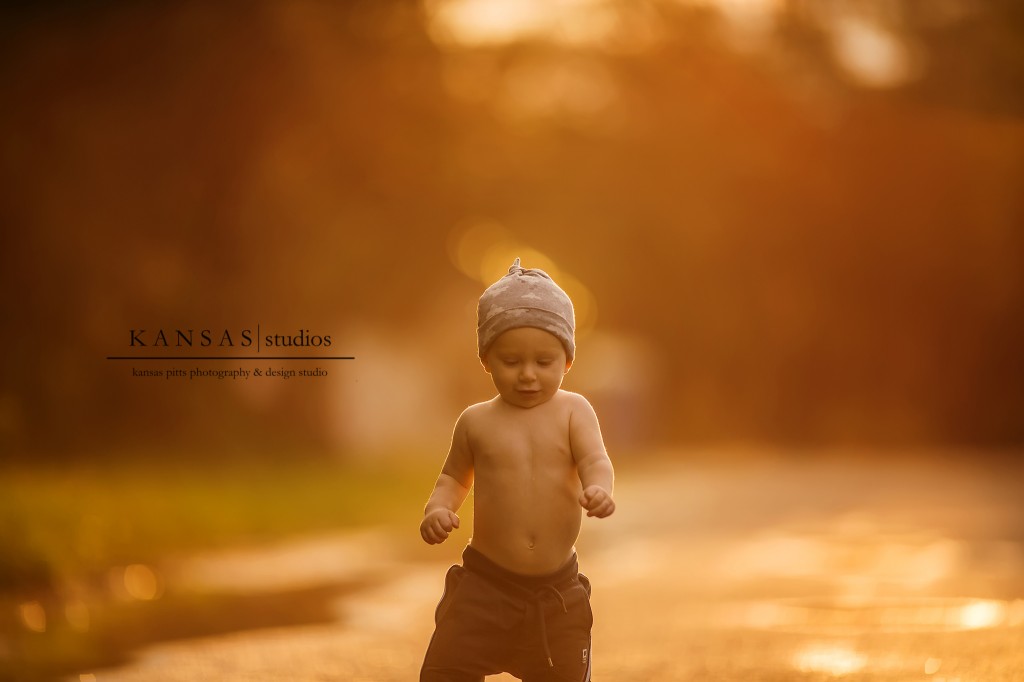 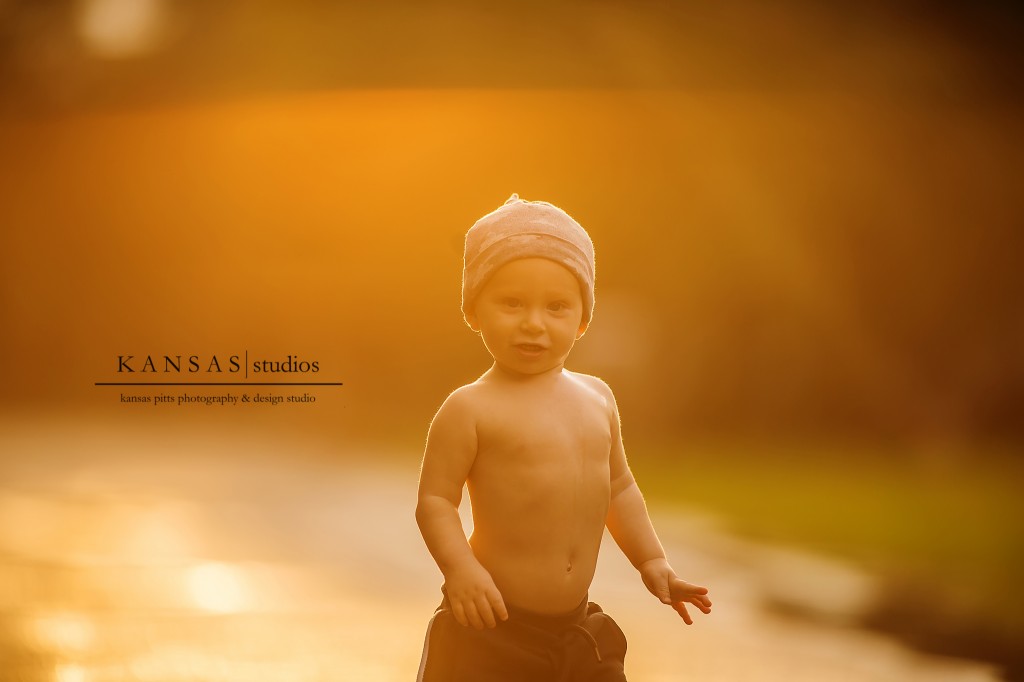 I could not decide on some of these if I liked color or black & white – the Mono Matte preset in both the Lush & the Gulf Collection is TO.DIE.FOR – info at the bottom (Labor Day sale until tomorrow at midnight!) 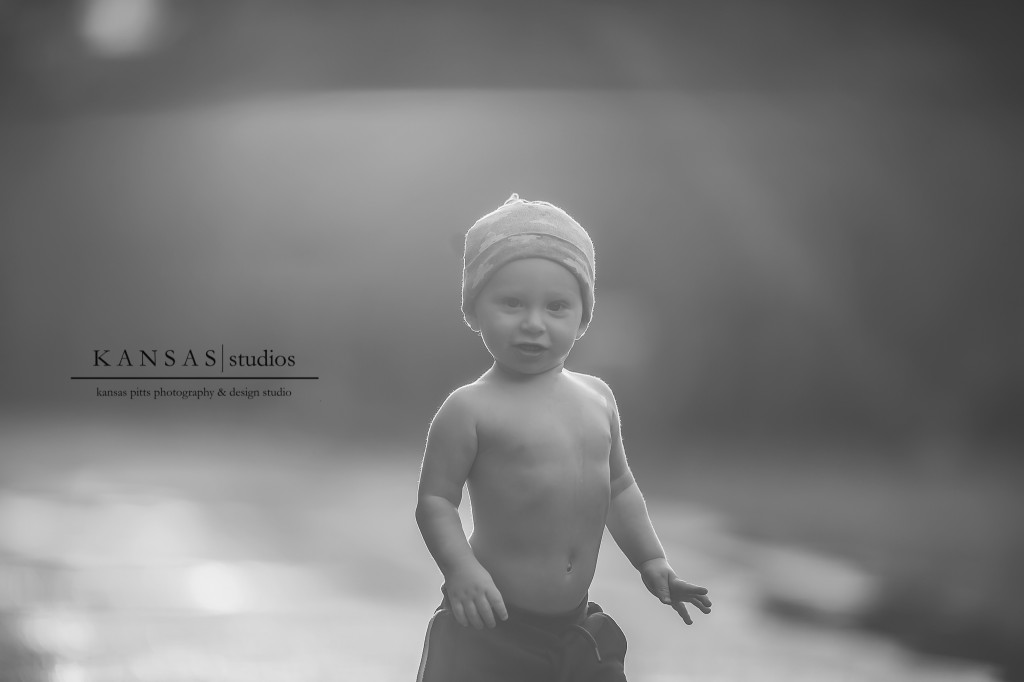 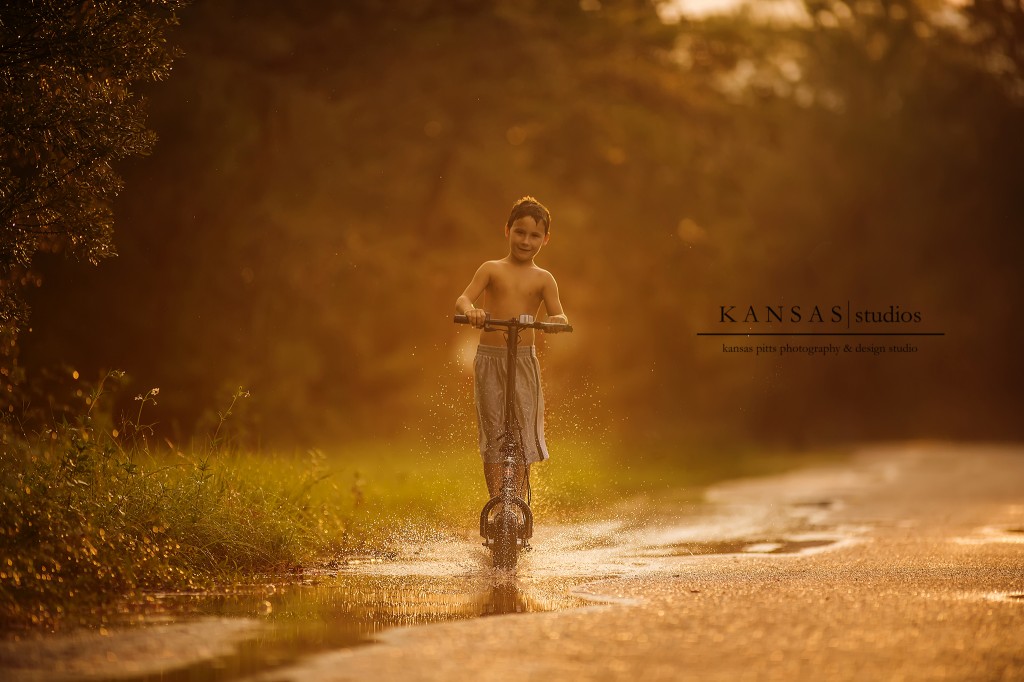 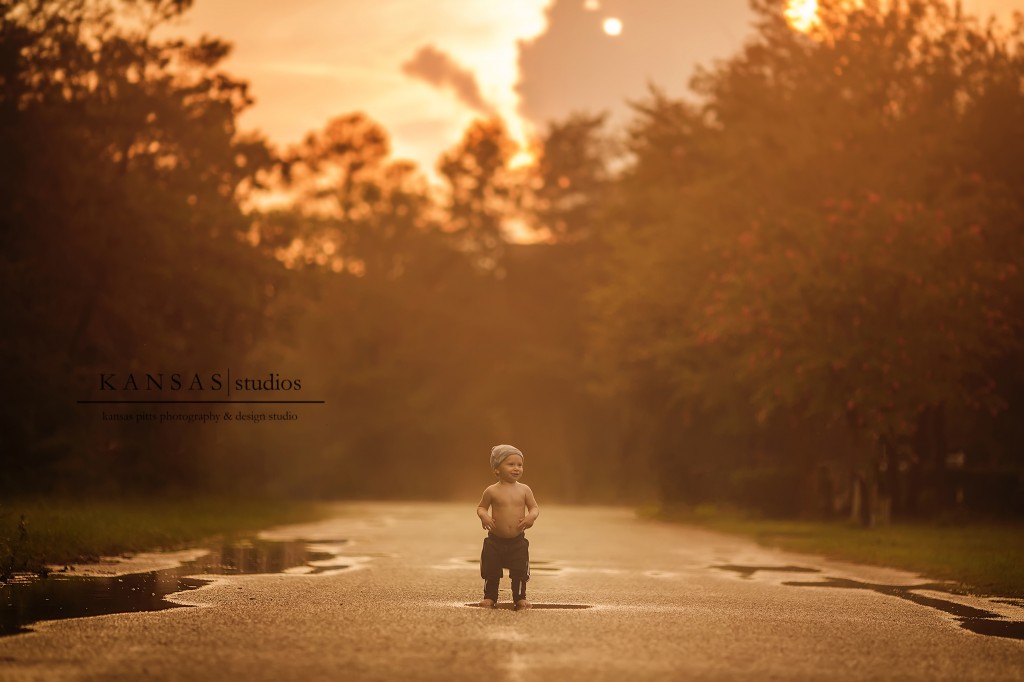 He adores him and let me tell you, any worries I had about Greyson not wanting to play with him are gone because he loves him to death… 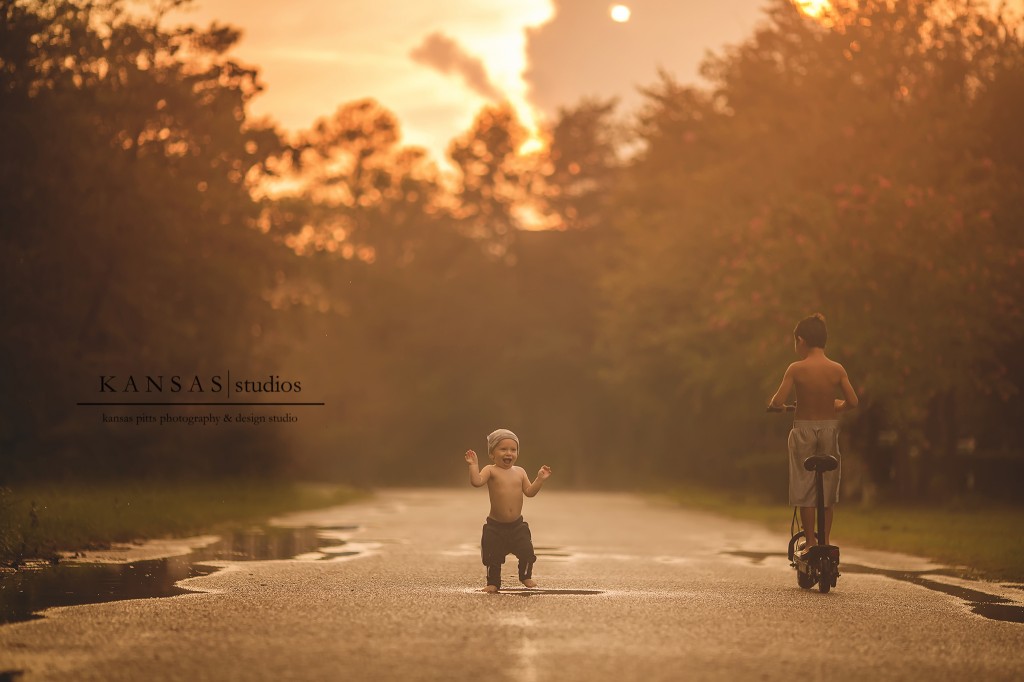 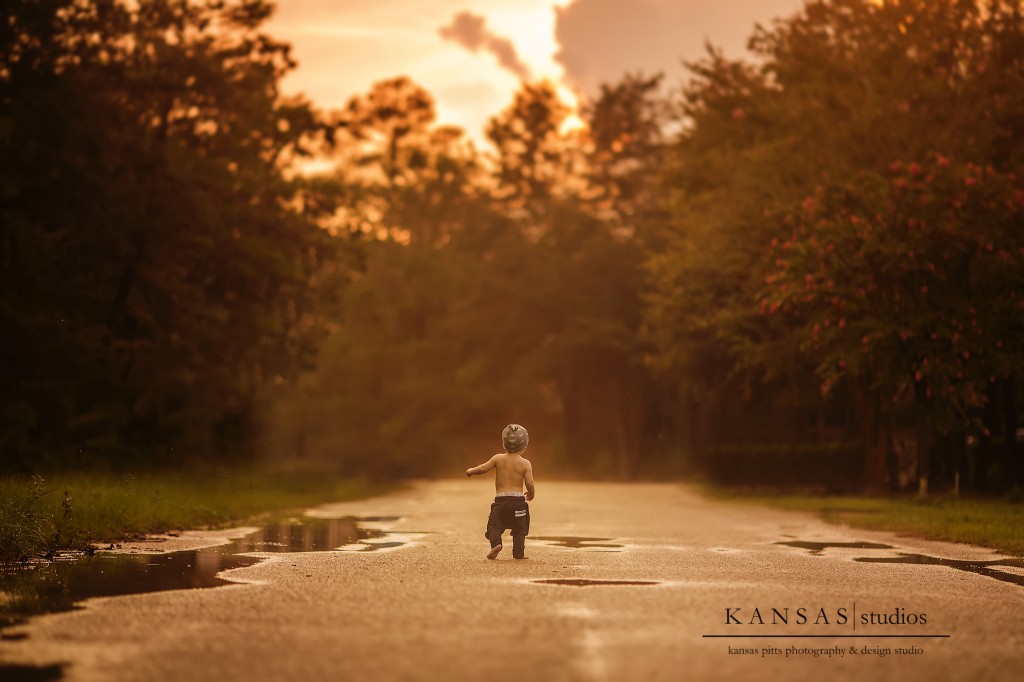 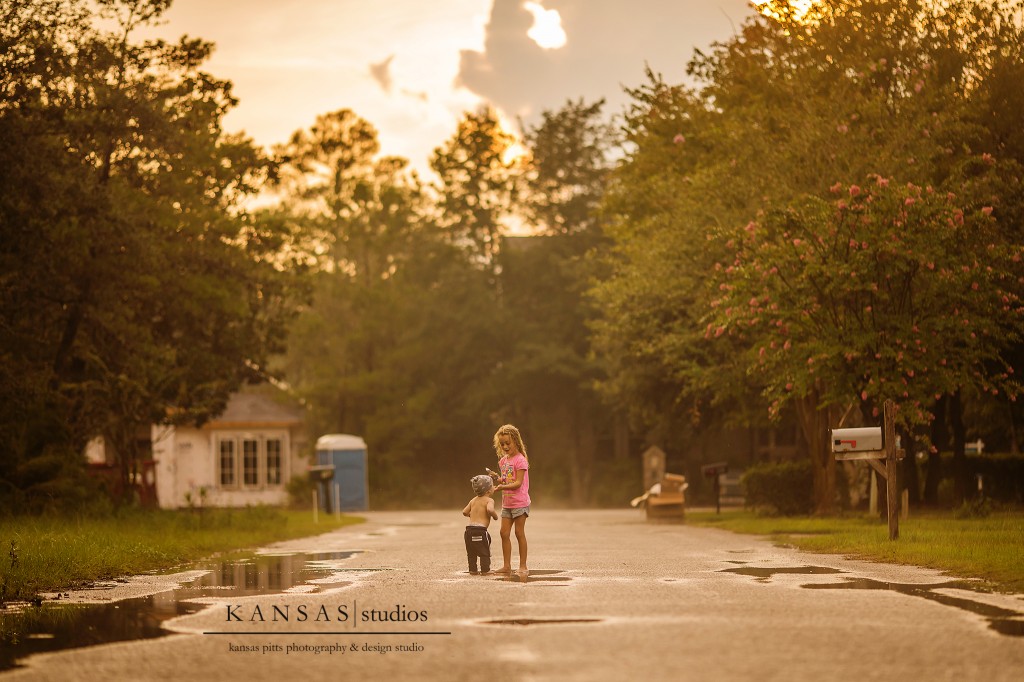 One more Black and White… 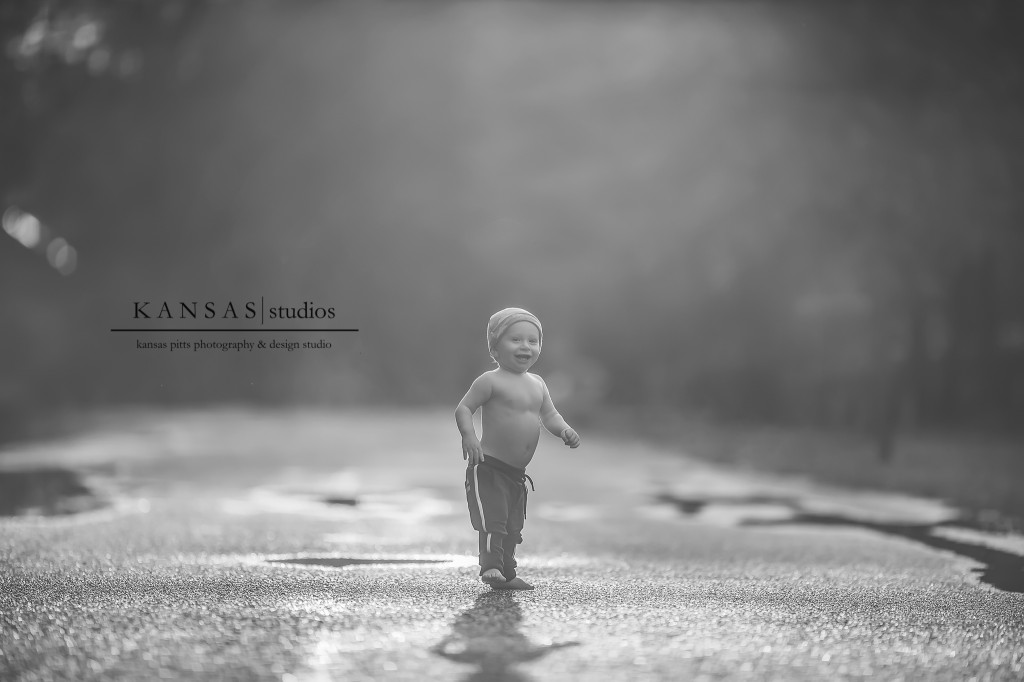