Tania and Josh are one of my fabulous couples for September of this year. They both just graduated from dental school and are working at a non-profit clinic in Louisiana. Josh is a born and bred Louisianian (we joked about all the crazy reality shows coming out of Louisiana and how my grandmother can’t stand it, as she too is a native) but Tania was born in South Africa and moved here when she was a child-I could tell from the little bit of accent left 😉

Tania and Josh are getting married at The Destin Bay House but she wanted to do an engagement session even though they wouldn’t be back down until the wedding. I happened to mention that I would be in NOLA for a workshop as well as ImagingUSA 2012 and so she convinced her duck hunting, outdoor man, Josh, do to a session. They live within a few hours and have family in Slidell 😉 So we met up at Audubon Park first to get some images under the oak trees with their puppy, Cam. It just happens that Josh, I believe, went to Auburn so I wonder if the pups name is a coincidence or not…hehe. Anyways it was gorgeous out there, albeit a little cold (they were having ab it of a cold snap) and across the street from Loyola University as well as Tulane in a gorgeous part of New Orleans I had never explored.Then headed to Jackson Square by special request of Tania, the Riverside, and then the French Quarter-enjoy as I know we did, especially laughing at Jon running around with sparklers 😉 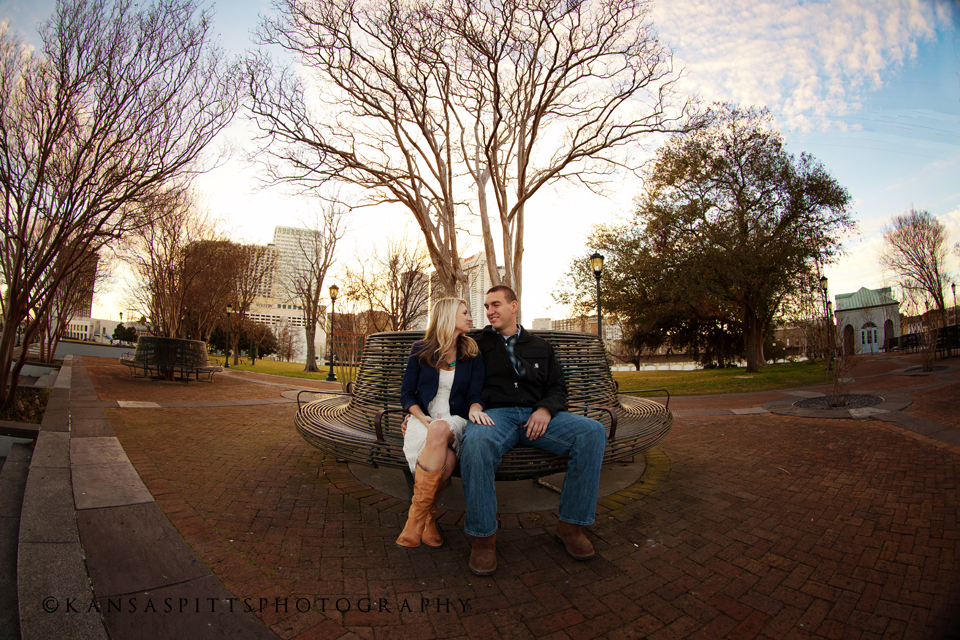 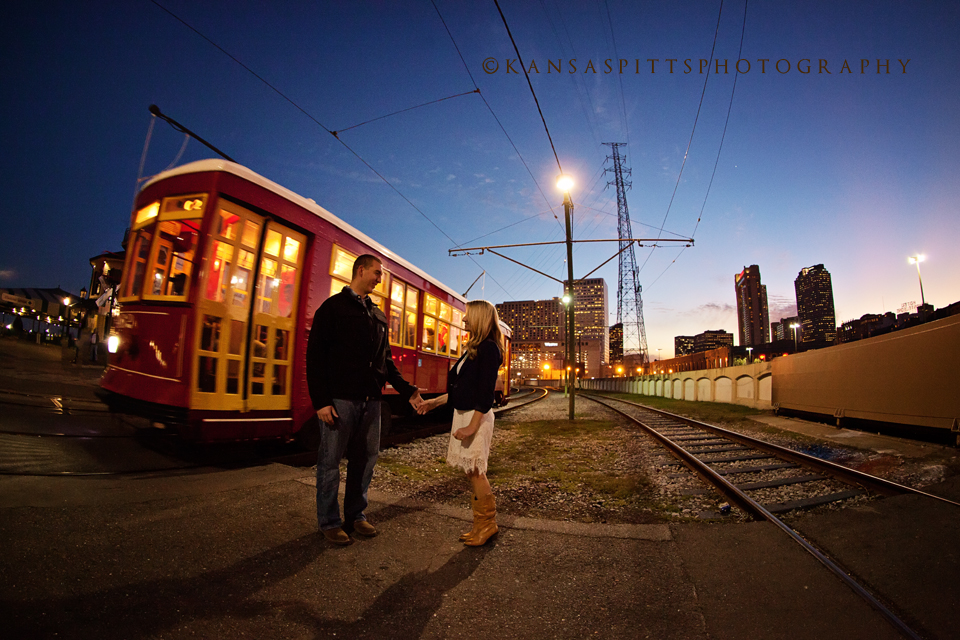 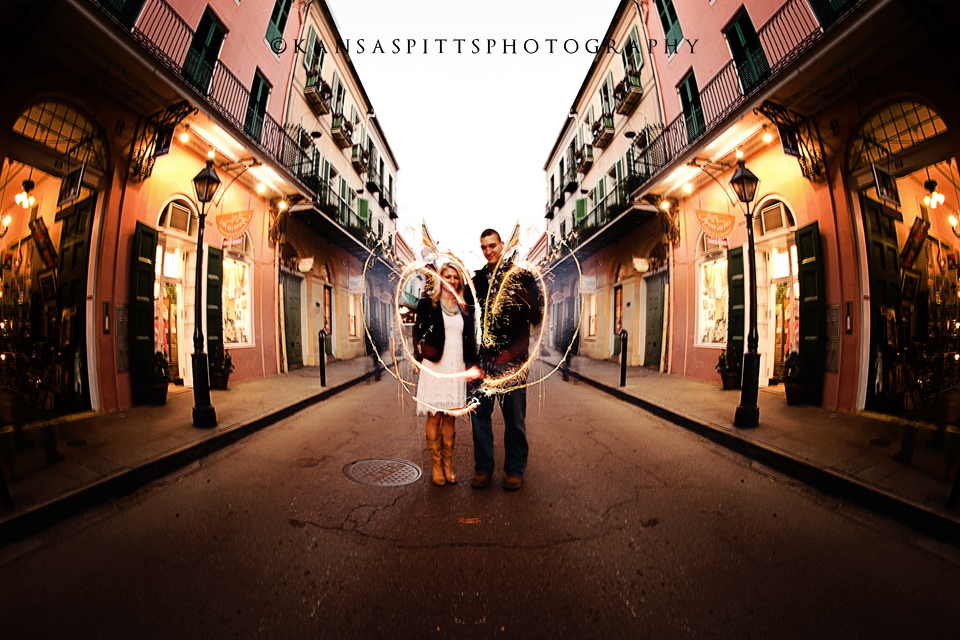 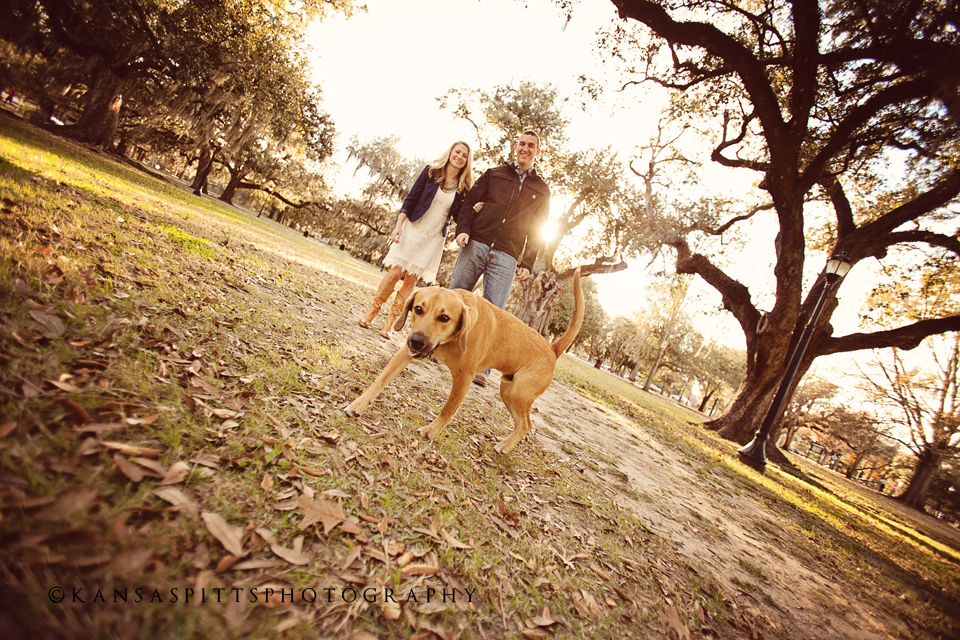 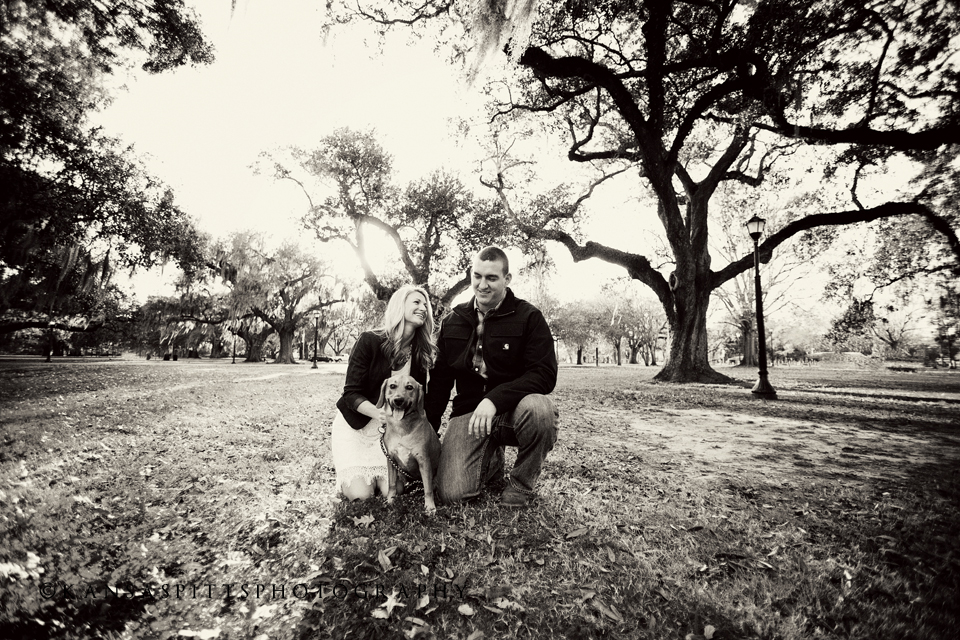 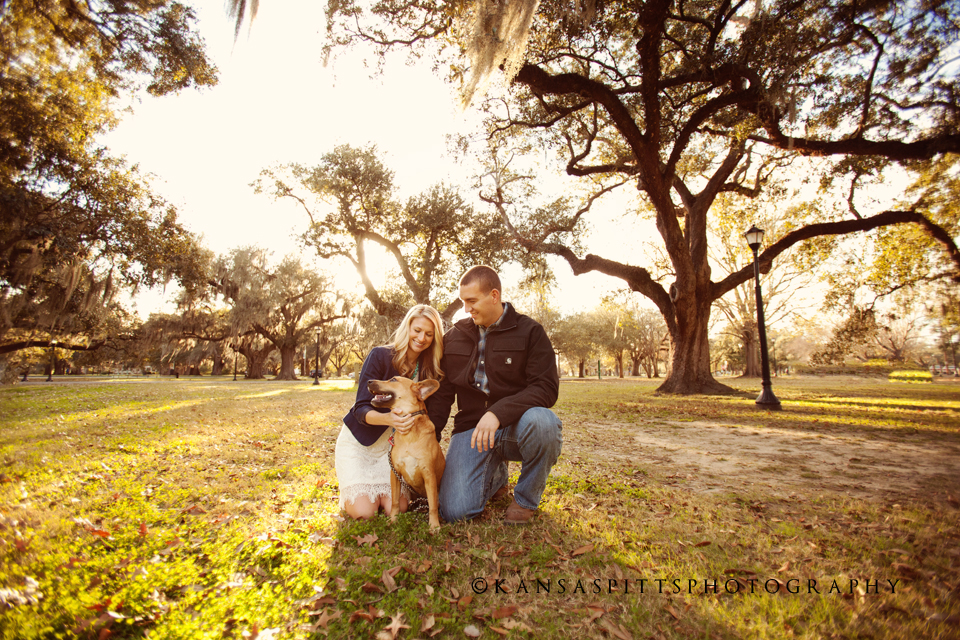 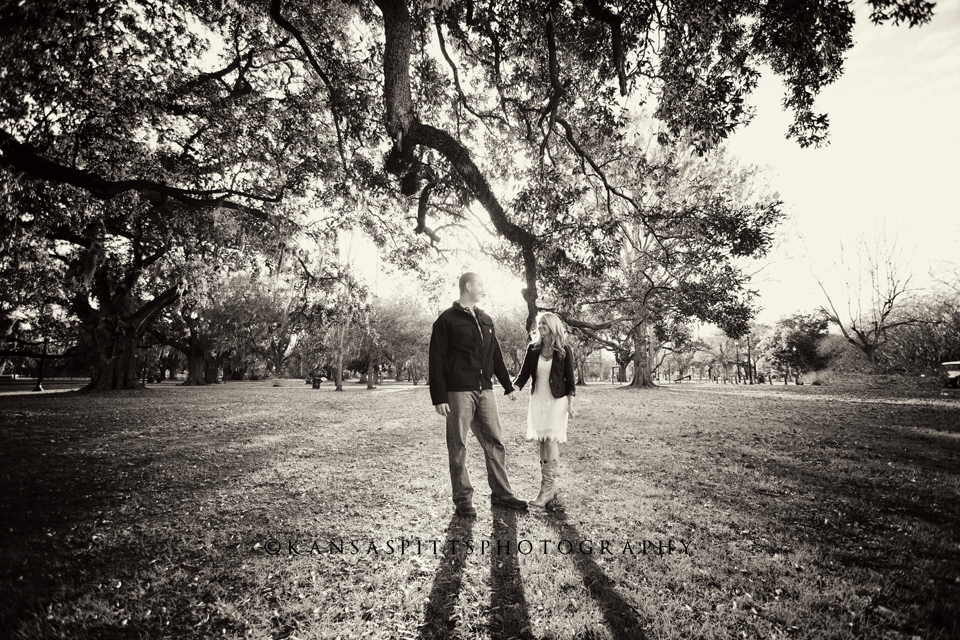 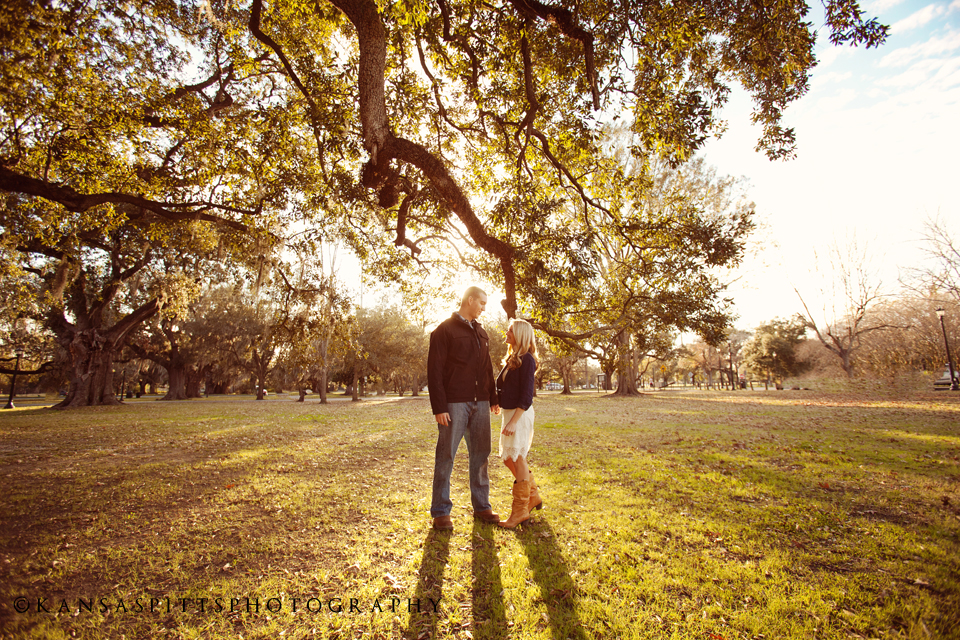 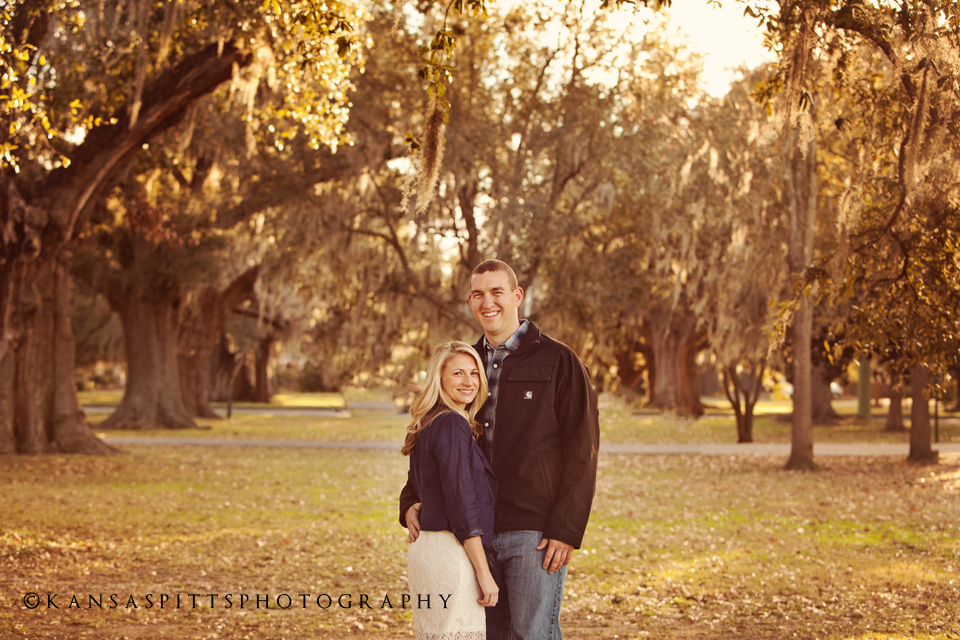 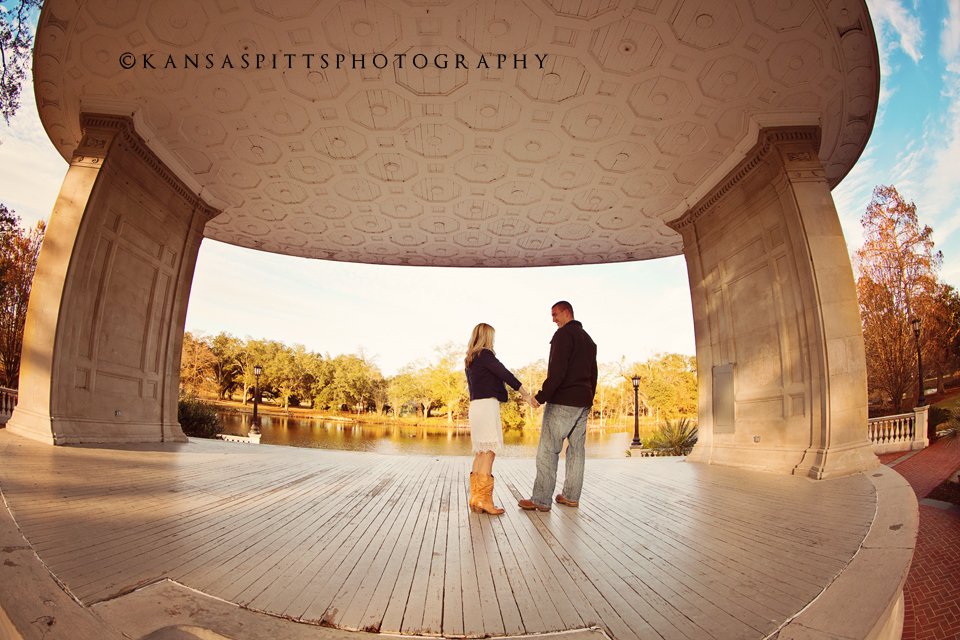 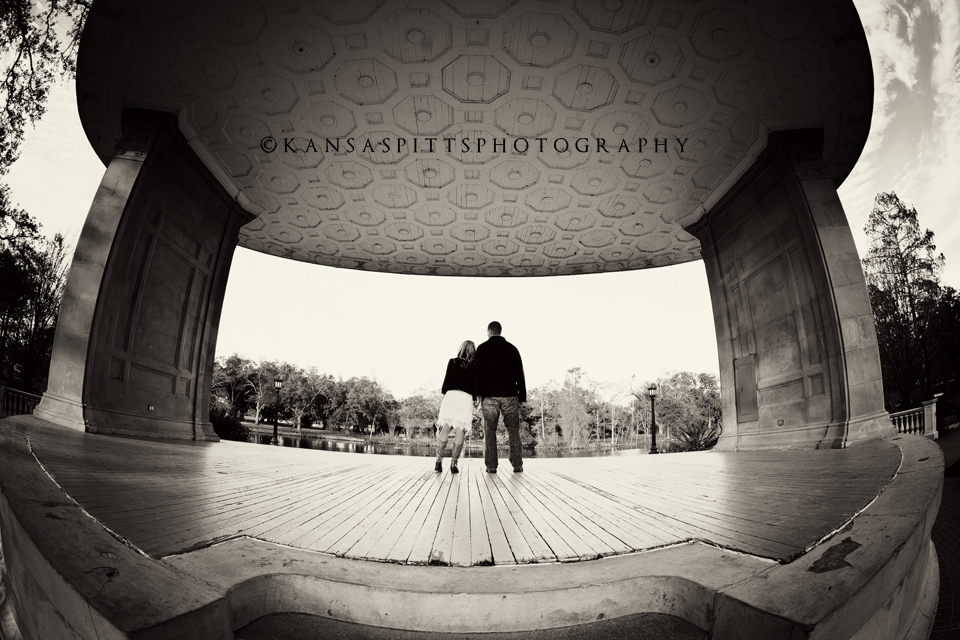 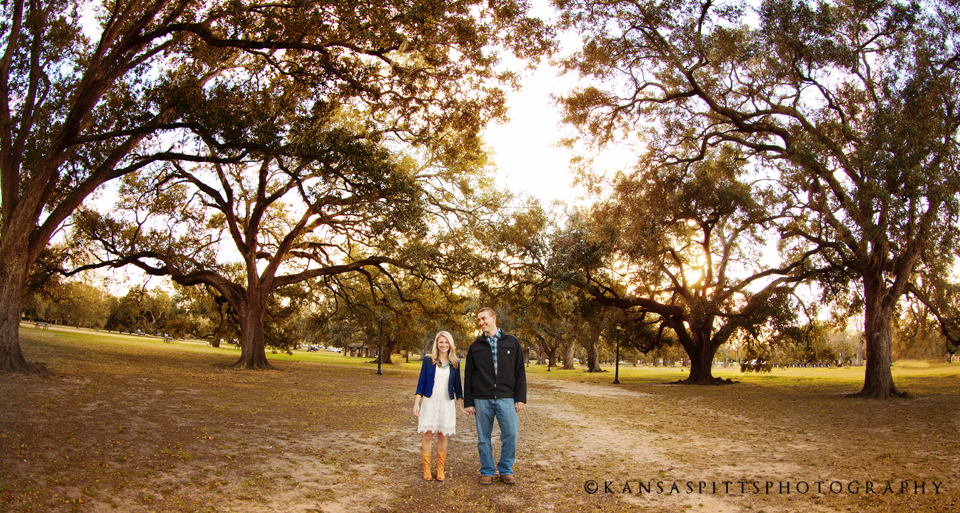 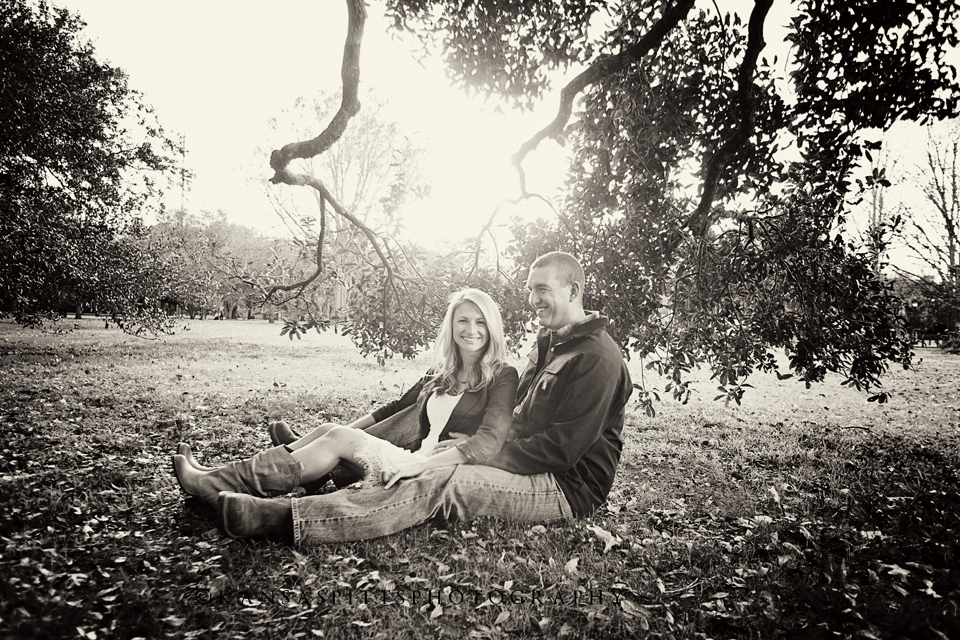 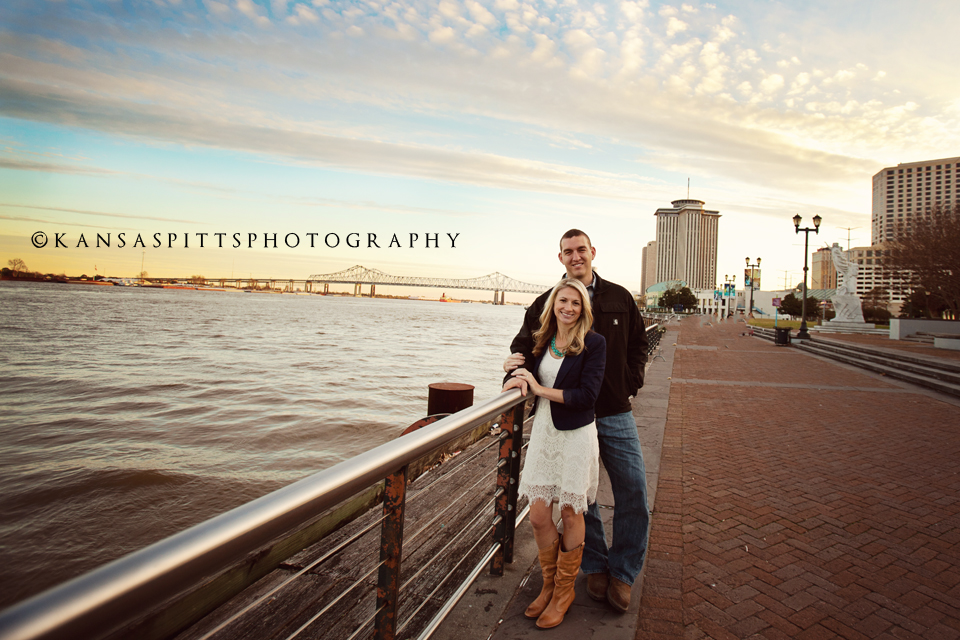 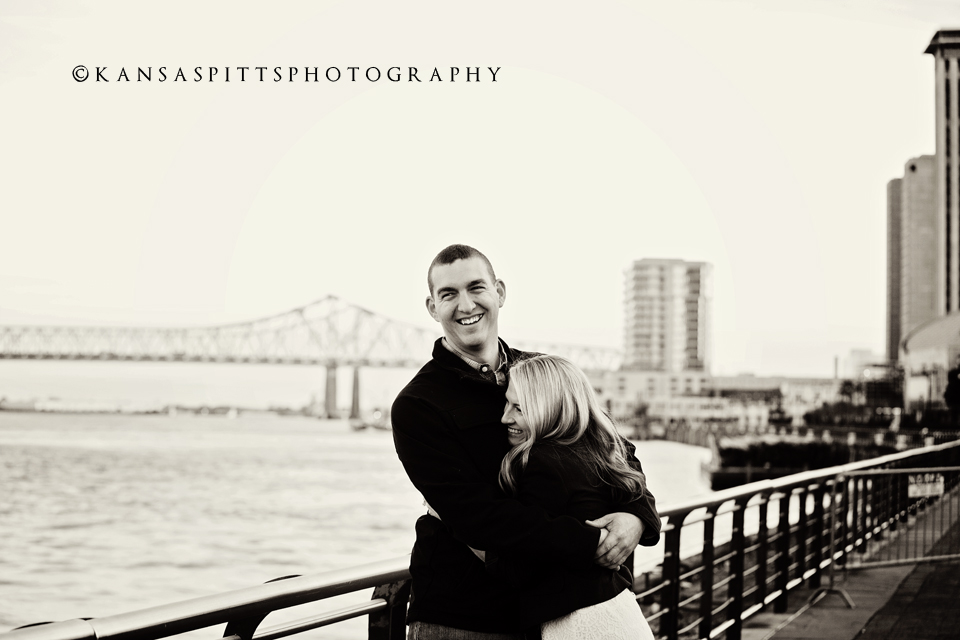 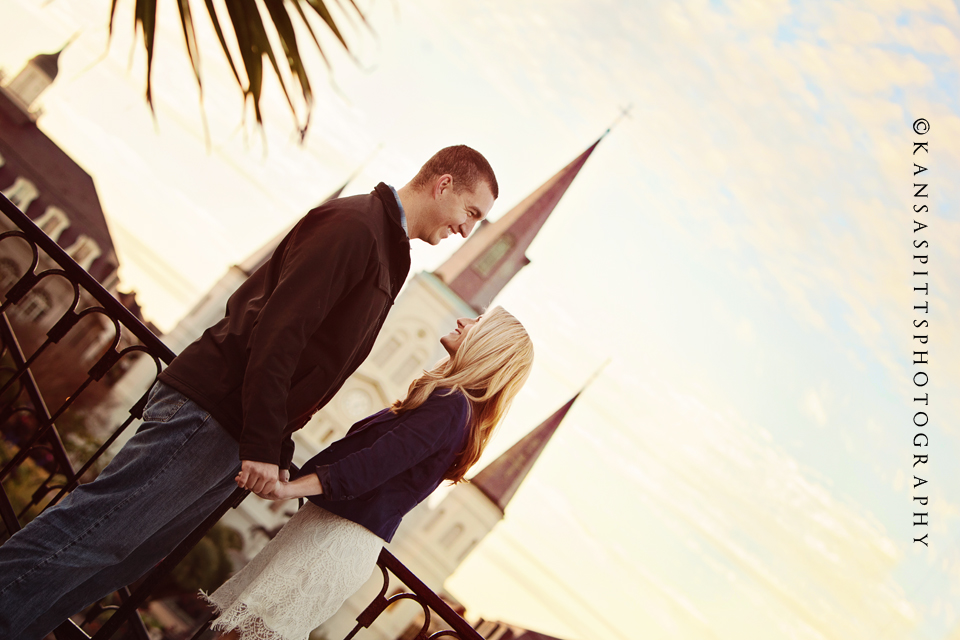 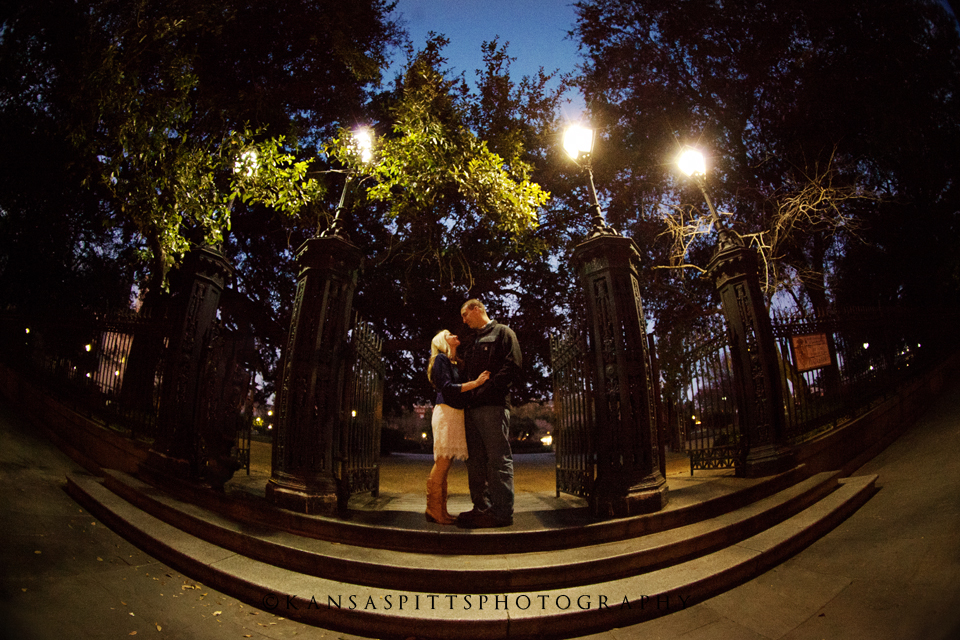 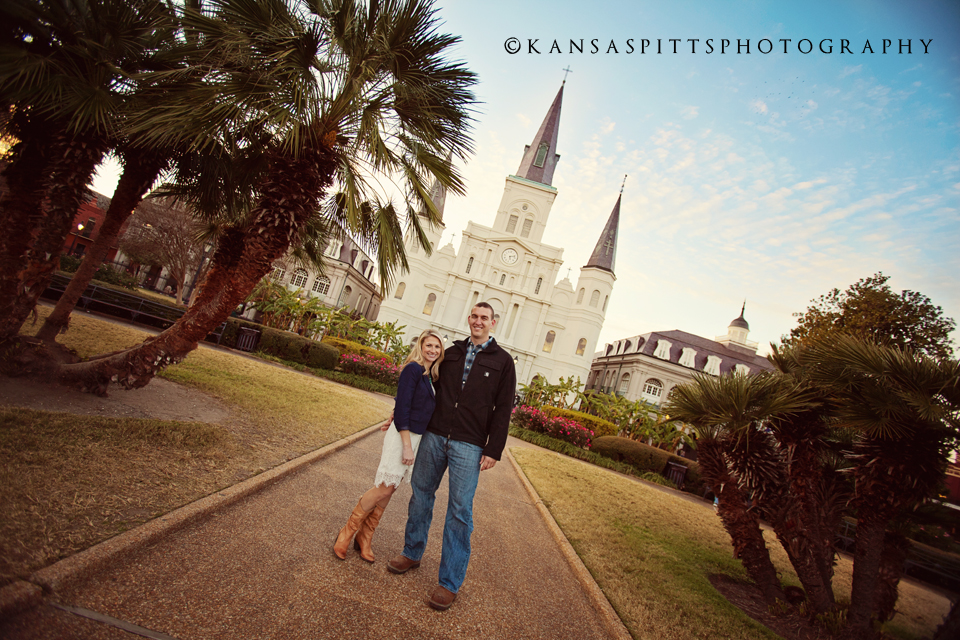 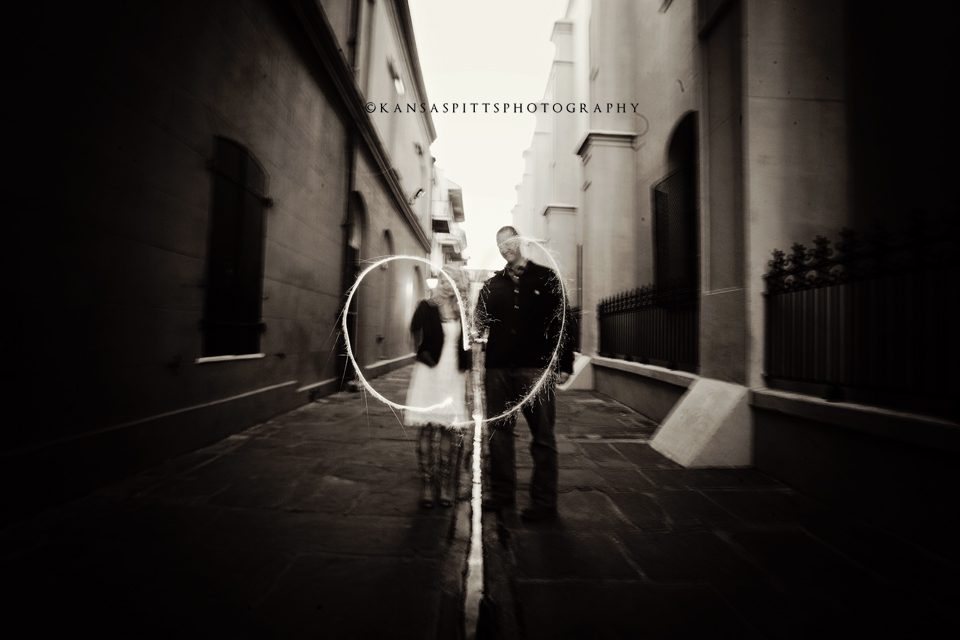 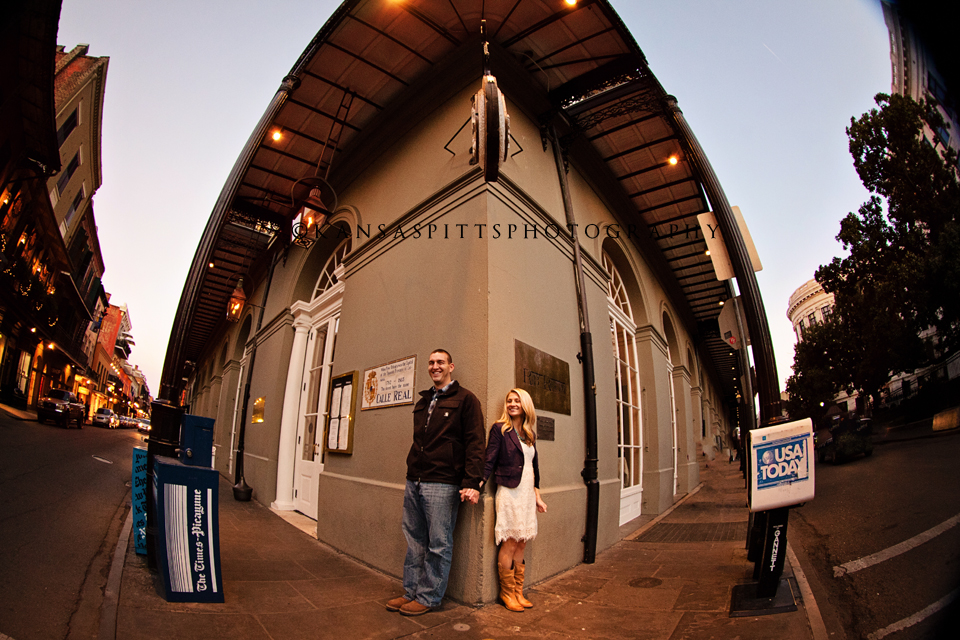 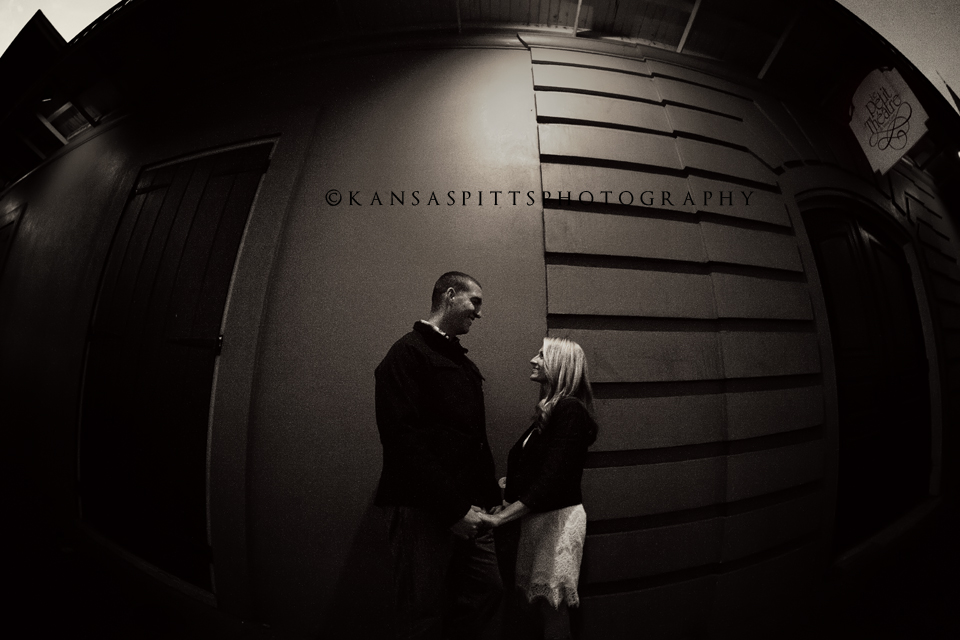 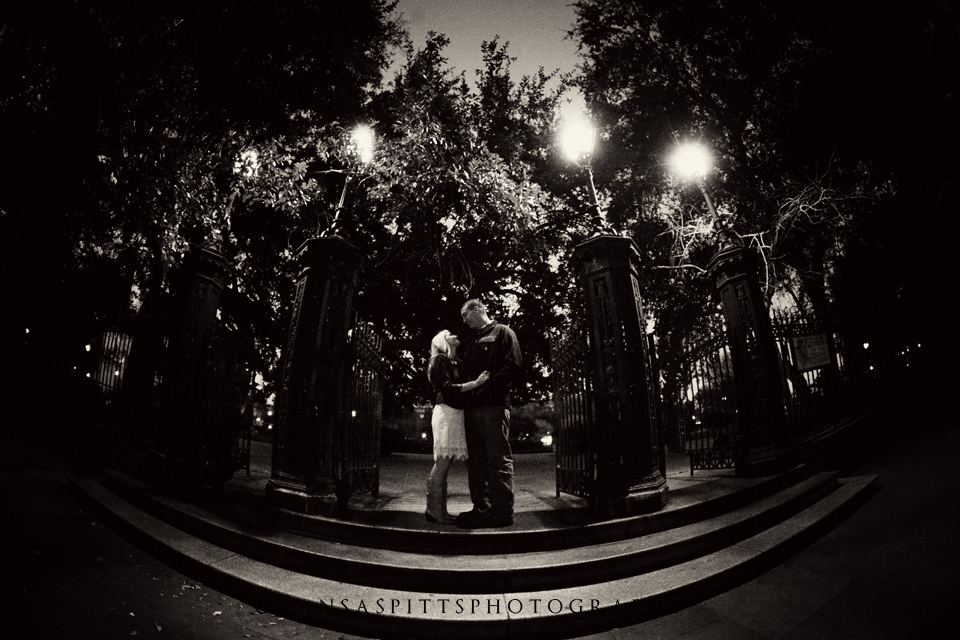